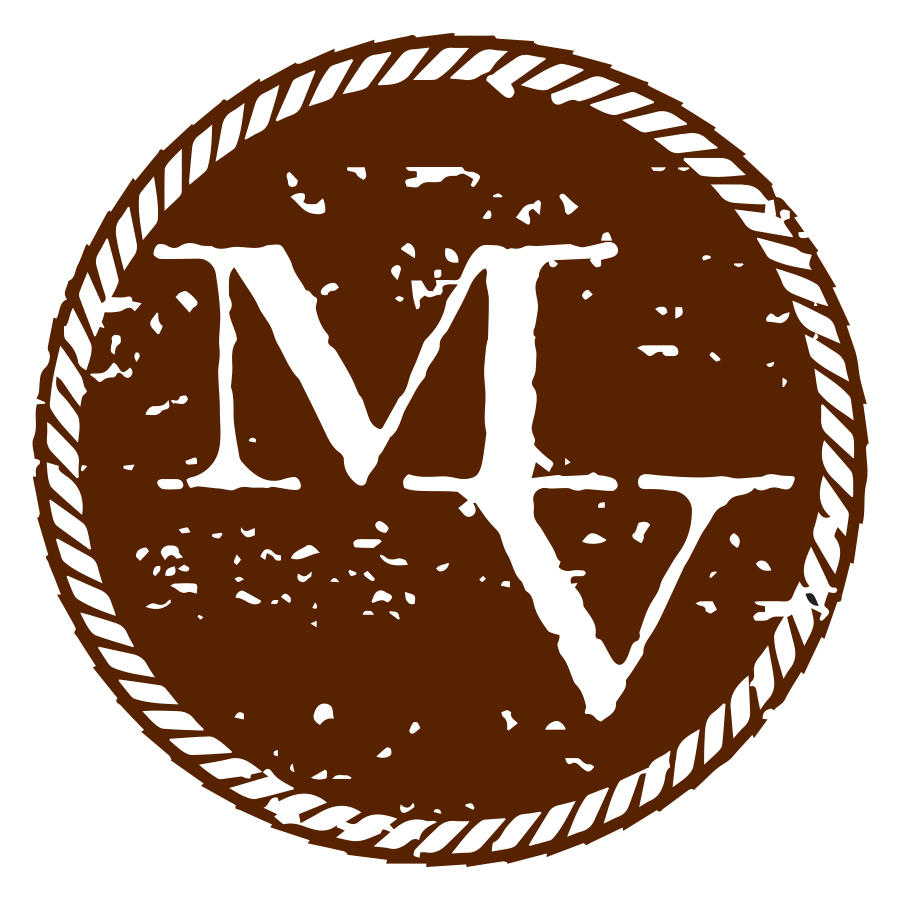 Yaks are a bovine animal native to the mountains and high plains of Tibet and Nepal and are the standard method for transporting goods in many areas of these countries. Because of this background of living and working in the mountains they are hearty and robust animals. The same background also leads to their sure-footedness, efficient foraging practices, and protective nature with their calves. Yaks were first introduced into the United States in zoos around 1900. Serious breeding of yaks in this country was started in the 1980’s with animals imported from Canada. At the present there are estimated to be around 7500 yaks in the US. 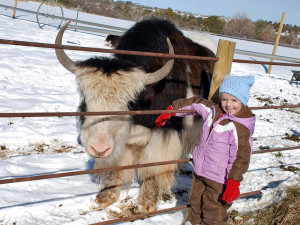 Female yaks, called naks in Asia, typically weigh between 700 and 800 pounds when fully mature. Bulls are much larger and can weigh as much as 1500 to 1600 pounds. The animals have a long, shaggy outer coat of fairly course hair and an undercoat of downy hair that protects them from the cold in the winter. This downy undercoat is shed in the spring and that is when they can be combed to harvest the valuable downy fiber, which is finer than most natural animal fibers except for musk ox.

Yak meat is lean and a great choice for those wanting a healthy and delicious red meat alternative to beef. The meat is naturally low in calories, saturated fats, triglycerides, and cholesterol. These traits are accentuated by maturing the animals on grass pasture and hay.

Yaks are easy keepers in that they

• eat about 1/3 of what a typical beef cow eats

They are also pleasant to be around and each has its own individual personality. Yaks are affectionate if properly raised and cared for and can make great pasture pets. 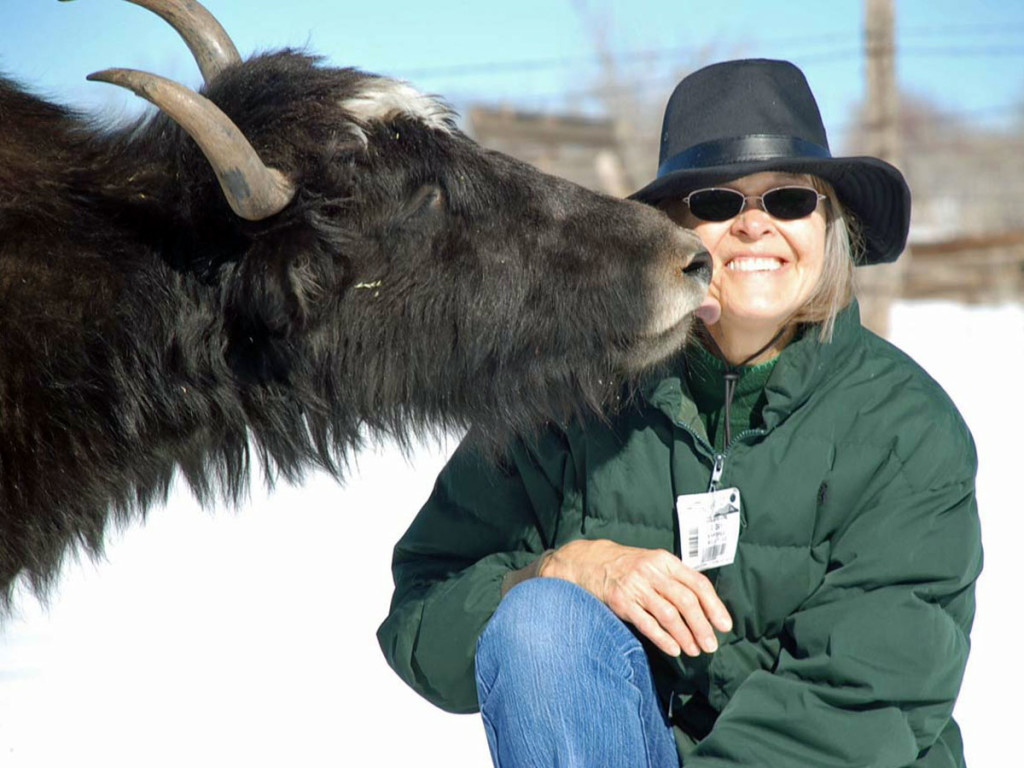 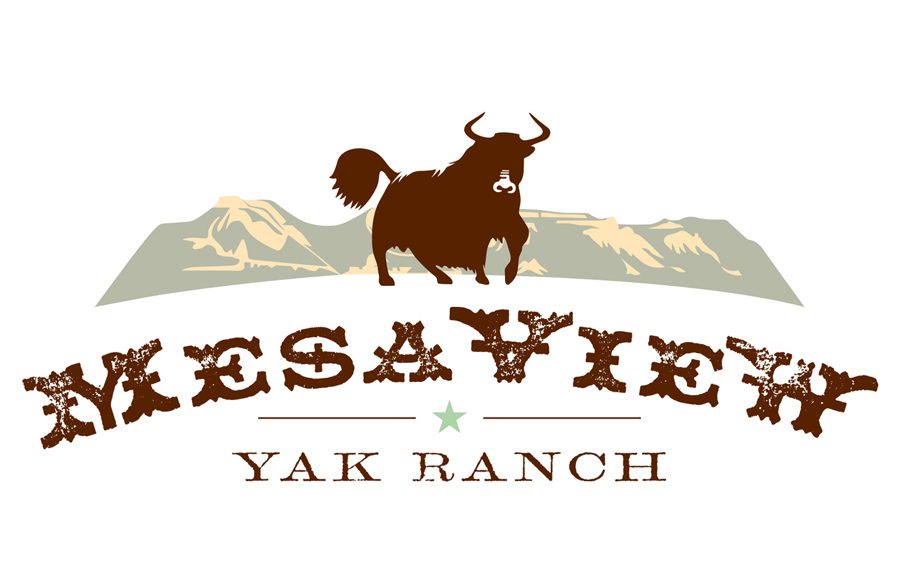 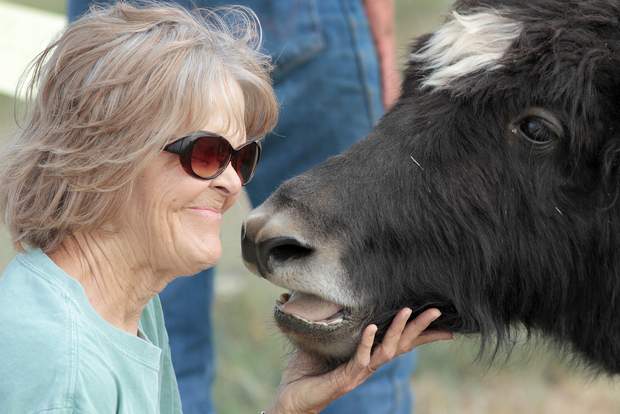 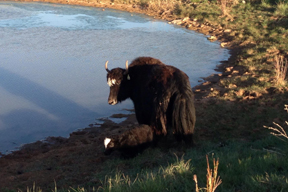